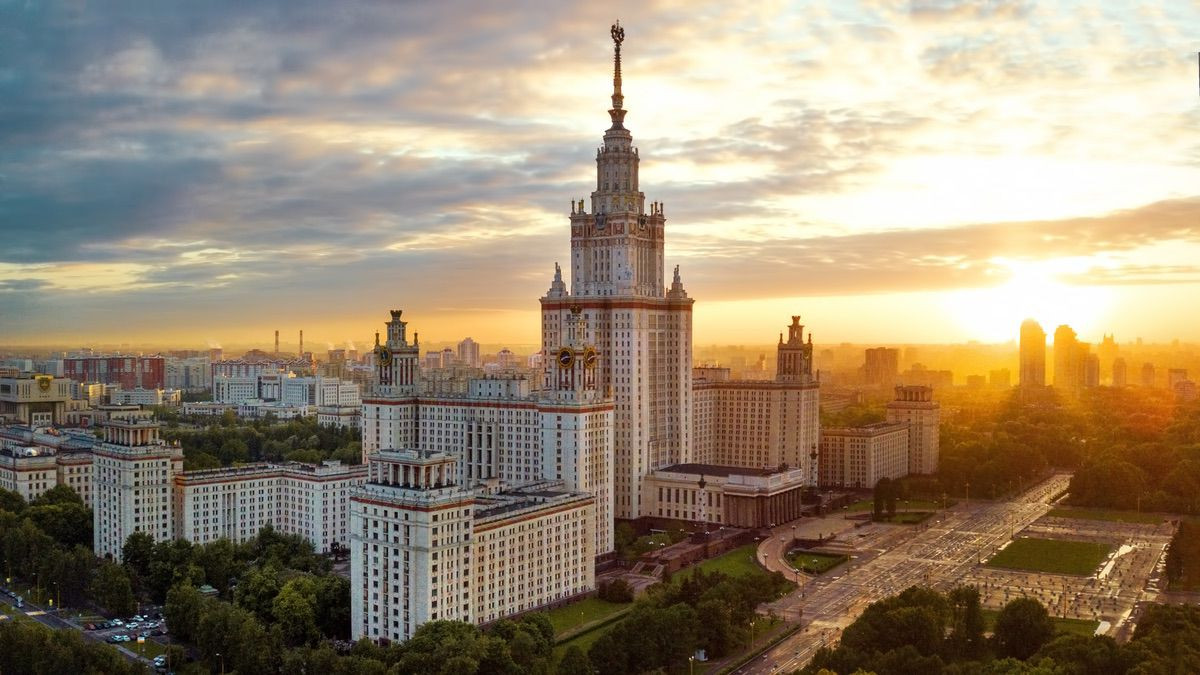 The main building of Moscow State University in Moscow

The main building of Moscow State University (MSU) was the main architectural dominant of the capital of the USSR for many years, from 1953 to 1991. For a long time, it also retained the status of the tallest building in Europe, but at the moment it has lost this status. The building still performs the functions for which it was once built - students study in it, teachers and students live there.

Initially, the construction of a new building for Moscow State University was out of the question. It was just that in the post-war years it was very important for the country's leadership to show that the state is successfully coping with the restoration of the economy and a peaceful way of life. Moscow was a showcase of the achievements of socialism, and it had to look in accordance with the spirit of the era. In 1947, a program of the so-called Stalinist reconstruction of the capital was adopted, which implied the construction of 8 architectural dominants in the Stalinist Empire style in the city, including on the site of the future university building.

The decision to transfer the projected building into the hands of the Moscow State University administration was made after I. Stalin's personal meeting with the rector A. Nesmeyanov. The latter convinced the leader that soon the students would “simply have nowhere to study”. Old buildings were overloaded, many of them were not repaired after the damage received as a result of German air raids, and the next "five-year plans" required an increase in the number of both personnel and students.

A group of architect Boris Iofan, who was sitting without work at that time, began work on the project, since their "mother" project of the huge Palace of Soviets on the site of the Cathedral of Christ the Savior blown up by the Bolsheviks was frozen. It was Iofan who developed the general ensemble of the complex, but a few days before the approval of the project, he was removed from office due to arguments with Stalin. The building was completed by another prominent architect L. Rudnev. The sculptural decoration of the complex was carried out by V. Mukhina. The educational process in the new skyscraper began on September 1, 1953. 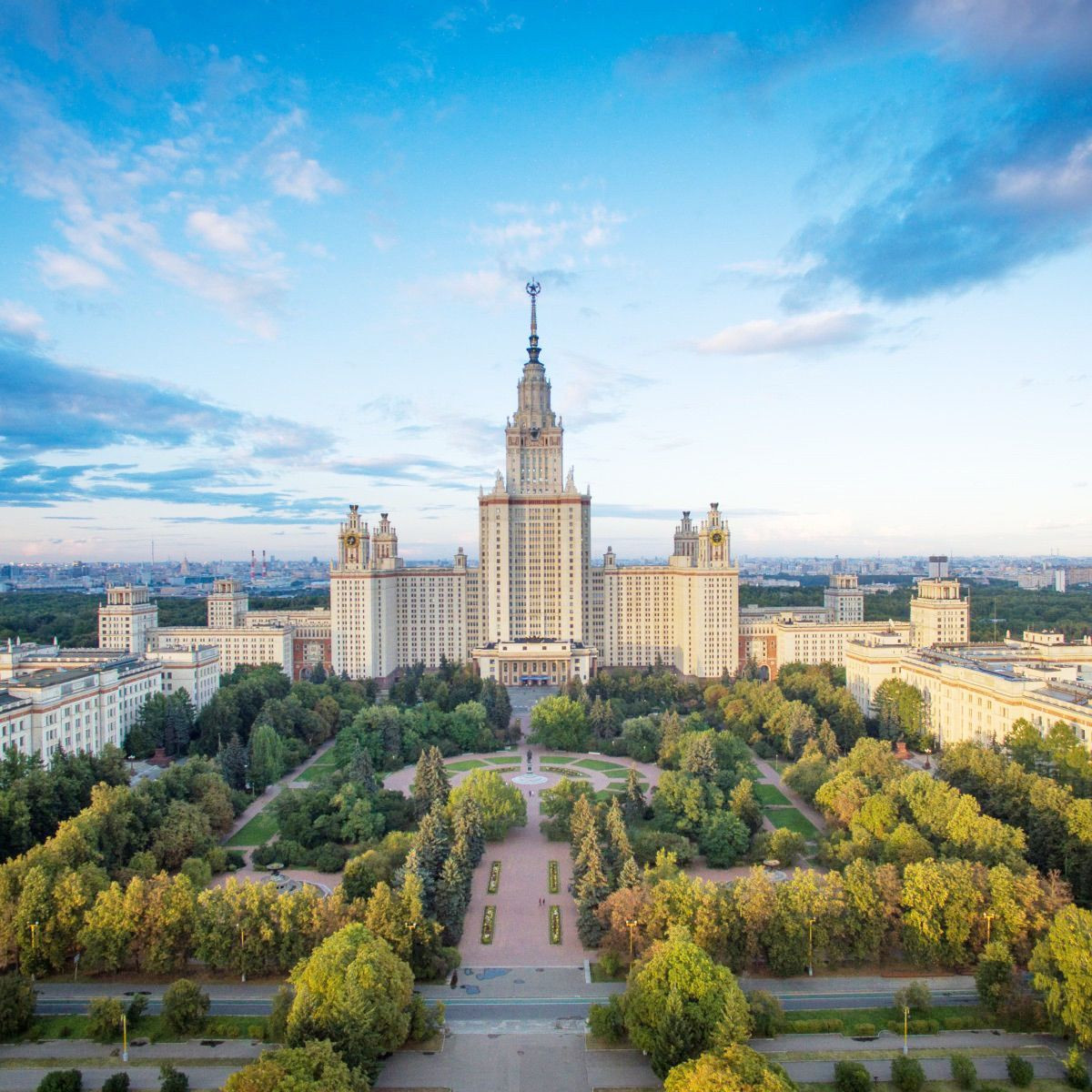 At the moment, the back ones still belong to Moscow State University, an active educational process is underway there. Structurally, it consists of three parts. The average height is 240 meters along with the spire, which is still crowned by a Soviet five-pointed star. Stylistically, the complex is made in the Stalinist Empire style (new classicism). The main external facing material is natural stone, including marble and granite slabs.

Sections "A" to "Z" are reserved for work premises (including classrooms, administration premises, etc.). In others, there are apartments for the teaching staff, hostels for students and postgraduates. The central tower has a colonnaded balcony with a wonderful view of the surroundings. 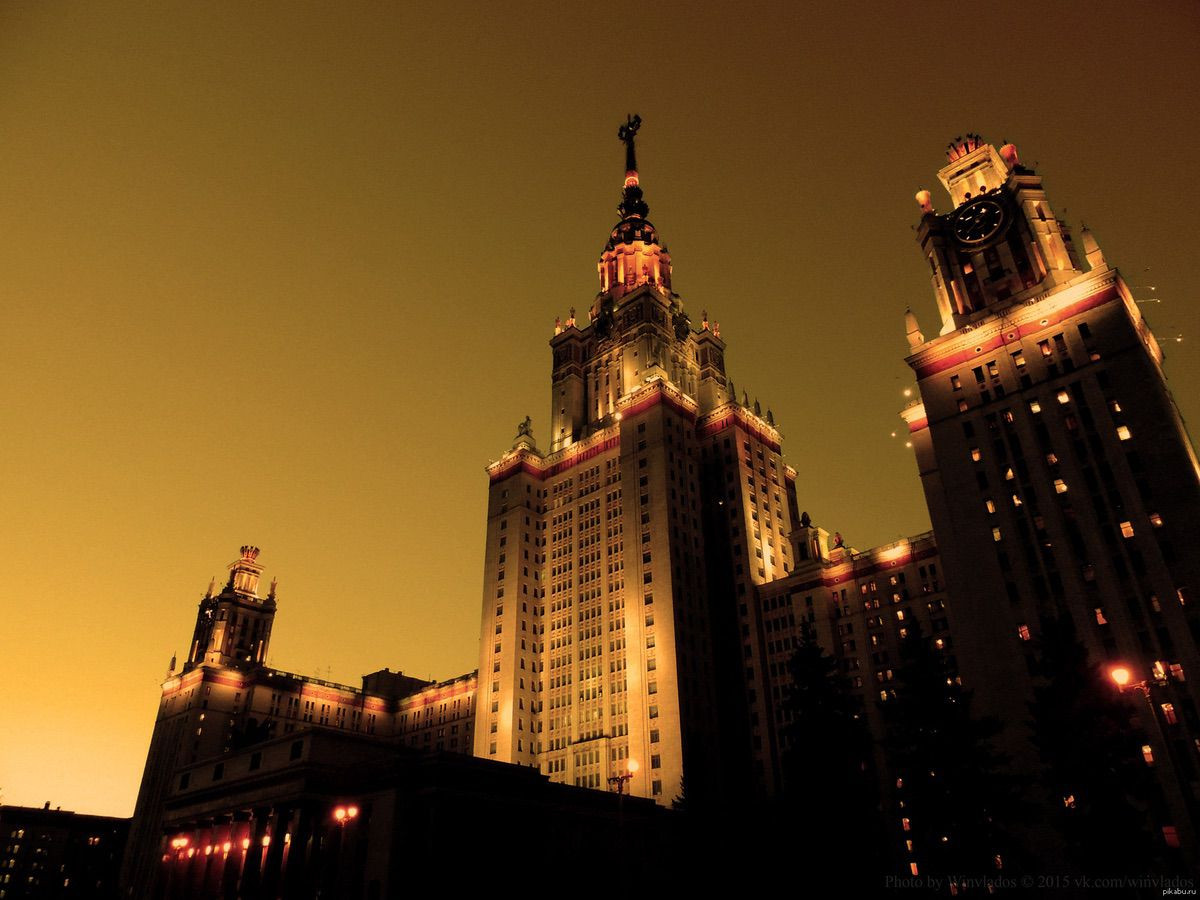 There are three metro stations of different lines at once within walking distance of the building - "University", "Vorobyovy Gory" and "Lomonosovsky Prospekt". This is the easiest way to get to the place, since the roads are congested, there is a problem with parking spaces.

What do you think of this recording?
I rejoice (0)
Love (0)
Surprise (0)
Sadly (0)
Angry (0)
Tags:
Moscow MGU Attraction
Subscribe to this blog post Unsubscribe print 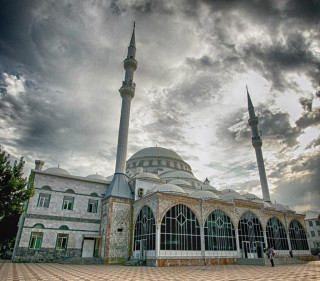 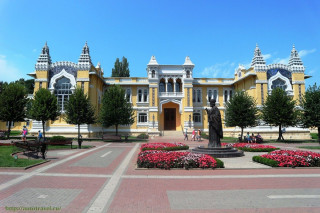